I went to Alaska last weekend and finally saw the aurora borealis's true beauty. Quite astonishing to see such a natural phenomenon with just the naked eye. The polar lights are supposedly caused by the disturbances in the magnetosphere. These disturbances are caused by solar wind. Northern lights are called aurora borealis while southern lights are called aurora australis, their respective scientific names which I did not know until now. These natural phenomenons are referred to as aurora polaris or as a well-known term, the polar lights.

I hope I can visit Alaska just to see the Northern lights once more.
Maybe next time I could bring some company and take better pictures. 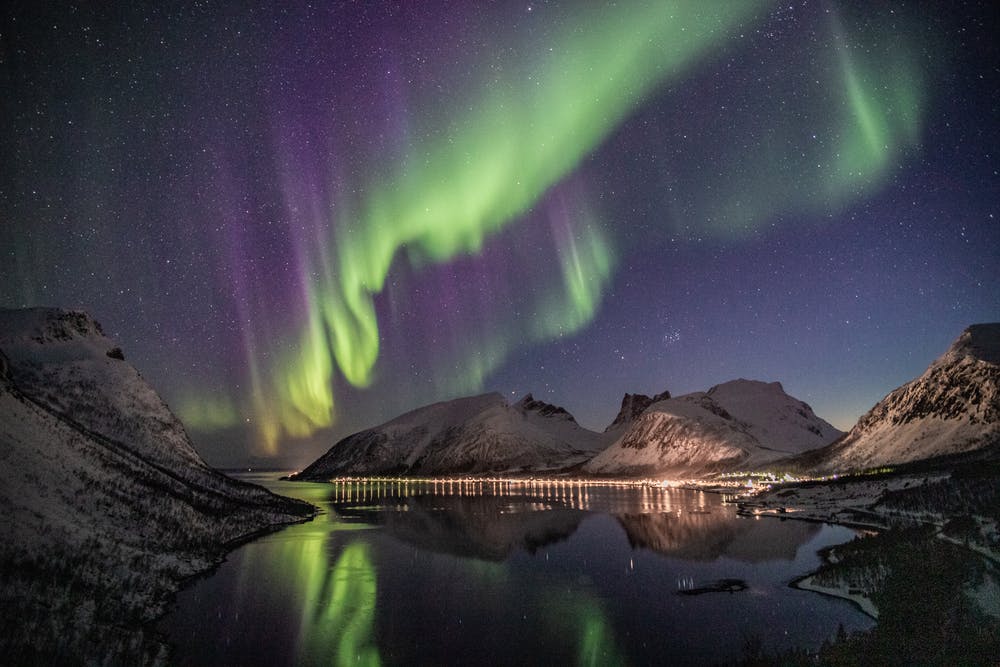